The Sandman Will Keep You Awake - The Loop

Be My Baby is a song recorded by American singer Ariana Grande, featuring Norwegian DJ Cashmere Cat, for her second studio album My Everything.

Cashmere Cat first teased the song at a DJ Set on July 26, 2014, which was filmed and uploaded to YouTube, by a fan. Grande retweeted a link to the video on her Twitter profile. She then retweeted a second snippet on August 4.

On August 20, four songs from the album "Be My Baby" was released courtesy of MTV along with other songs from My Everything ("Why Try", "Love Me Harder", and "Just A Little Bit Of Your Heart"). 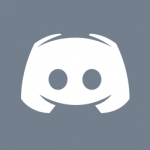 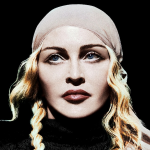