Black Diamond is a song by finnish band Stratovarius from their album Visions in 1997. Since its release, it has been covered by several well-known bands such as Sonata Arctica, Nautiluz, Myopia or Galneryus.

The song starts with a very majestic keyboard intro, it is the first single of Visions.

For most people, this is the most important Stratovarius song, and it is usually sung at the end of their concerts. 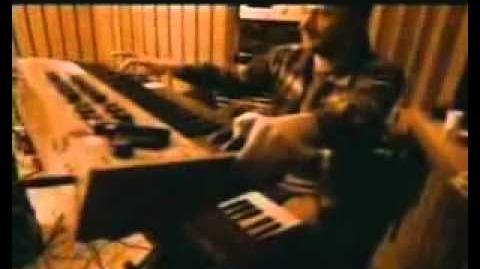 Retrieved from "https://music.fandom.com/wiki/Black_Diamond_(Stratovarius_song)?oldid=199545"
Community content is available under CC-BY-SA unless otherwise noted.