Tristan , known professionally as DEATHWROTETHIS, is an American rapper, producer and songwriter. he started making music in 2014 by making beats but moved on to rapping in 2016.

Tristan was born on April 4, 2000 in Massachusetts, Boston. He is of Asian and Trinidadian descent.

Born in Boston, Massachusetts, DEATHWROTETHIS spent most of his time watching animes such as Berserk, Naruto, Parasite, One punch man, Death Note.

he grew up listening to Marilyn Manson, Soulja Boy, Lil Wayne, Chief Keef, and Lil B

DEATHWROTETHIS has Mention that his musical style has been most influenced by Chief Keef, XXXTENTACION, Ski Mask The Slump God, and Lil B.

DEATHWROTETHIS was born at Beth Israel Hospital and went to school at The Mather Elementary School at the age of 7. His grandparents is from Hong Kong and is part Trinidad.

his mother named him Tristan from the Knights of the Round Table who is King Mark's son or relative, and Iseult's lover.

DEATHWROTETHIS has multiple tattoos but his most recognizable tattoo is a broken heart near his right eye and a berserk brand symbol underneath his ear and his mother name going down his sideburn. his hair was recently changed to blonde but was dark orange before changing it. 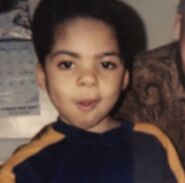 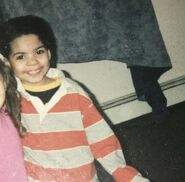 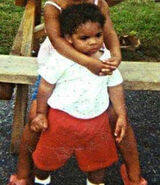 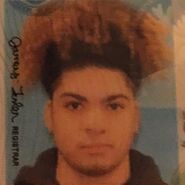 DEATHWROTETHIS is his identity card 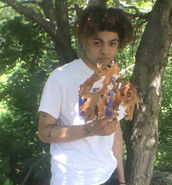