Wouter "Wally" De Backer, also known professionally by his stage name Gotye (pronounced like Jean-Paul Gaultier), is a Belgian-Australian multi-instrumental musician and singer-songwriter. He has released three studio albums independently and one album featuring remixes of tracks from his first two albums. He's also one-third of Melbourne indie-pop trio The Basics, who have independently released three studio albums and numerous other titles since 2002. His 2011 single "Somebody That I Used to Know" peaked at #1 on the Billboard Hot 100, making him the fifth Australian artist to have this honor and the second Belgian-born (after Soeur Sourire in 1963).

Born in Bruges, Belgium, in 1980, De Backer moved to Melbourne, Australia, with his family when he was two years old. His parents chose to use the English variation of his name, Walter, when enrolling him in school (hence his preferred name, "Wally"). From early on, De Backer displayed a passion for music, learning various instruments, most notably piano and drums. In his teens, De Backer formed the band Downstares with three of his high school friends, including Lucas Taranto who still plays in his Gotye live shows today.

After high school, the members of Downstares went their separate ways, leaving De Backer with no musical outlet. In 2001, De Backer's parents moved into a new home, leaving their old family house in Montmorency, Victoria, so he could continue his studies. Two friends moved in with him in the original house and it became affectionately known as "The Frat House", where friends would regularly drop by and hang out. The first seeds of Gotye were planted when De Backer was given a large collection of old records by an elderly neighbour whose wife had died. The neighbor had heard Downstares rehearsing over the years and gave his late wife's LP collection to De Backer. 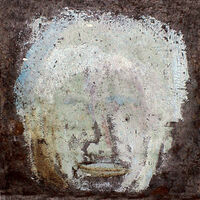 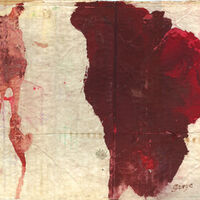 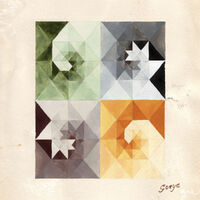