Rolling Stone is an American magazine and media company, founded in San Francisco, 1967 by Jann Wenner. It is known in the music industry for its coverage of rock musicians and artists, some featured on its magazine covers. The company is also known for its list called The 500 Greatest Albums of All Time.[1] 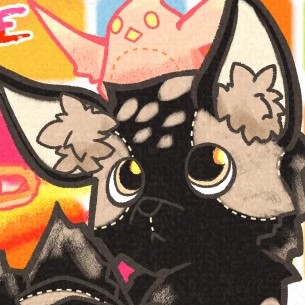