Rusty Cage is a Folk musician from Gainesville, Florida. He is also a graphic novel writer and and makes comedic commentary internet videos, which he posts on his YouTube channel by the same name. Rusty Cage has to date released 7 albums and 5 singles. He is best known for being the creator of "The Knife Game Song", accompanied by the viral internet video of the same name. He very much regrets the song's popularity, due to the appeal it has to little children.

'I am a z-list YouTuber / Musician / Gangstalker / Grifter.

I also am responsible for creating what the web has dubbed "The Internet’s Most Dangerous Game”, that would be The Knife Game Song. My goal is to use my music to bring despair and sorrow to the listeners until they give up on the happiness of life the way I have. If this sounds like something you would be interested in, then this channel is the right place.' 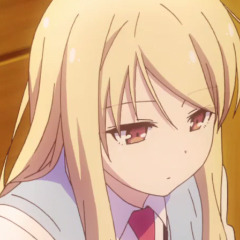