Create the page "1964 EPs" on this wiki! See also the search results found. 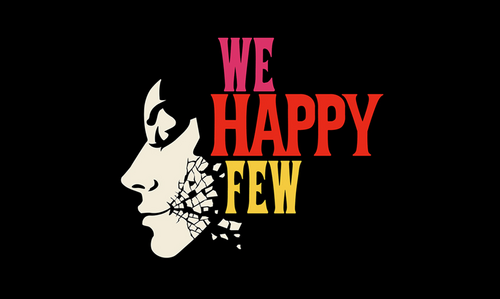 We Happy Few is an upcoming first-person game of survival and paranoia set in a retrofuturistic 1964 England. The game is currently being developed by Compulsion Games and no release date is currently scheduled. The game was recently funded at…