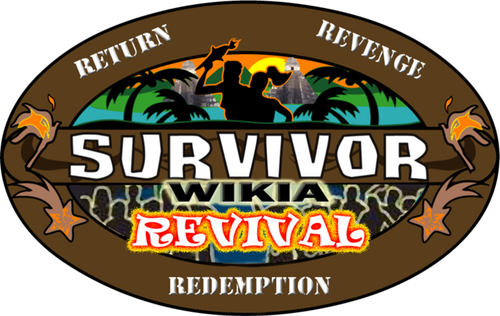 Survivor (also known as Expedition Robinson in some regions) is a reality game show produced in many countries throughout the world. In the show, contestants are isolated in the wilderness and compete for cash and other prizes. The show uses…