Create the page "Grammy Awards by year" on this wiki! See also the search results found. 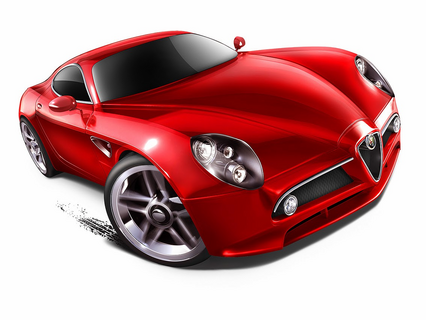 The Hot Wheels Wiki is a reference guide to Hot Wheels die-cast model cars, designers and variants where you can browse by year, series, manufacturer, designer or alphabetically. Collectors are encouraged to add their knowledge to the site.